① The relay race is divided into two stages, and you can arrange the starting position according to different tasks in the schedule. Stage 1: A-B (task: transport all three objects from point A to point B), stage 2: B-C (task: transport the three objects from point B to point C and overlap these objects in order of 1, 2, and 3). After completing the tasks of the two stages, it will be considered successful only when the two Maqueen cars have reached point C (point A is the starting point, point B is the relay point, and point C is the endpoint).

② During the game, the players cannot touch Maqueen Car.

Note: Only when the first car transports all objects to the designated area B, can the second car start. 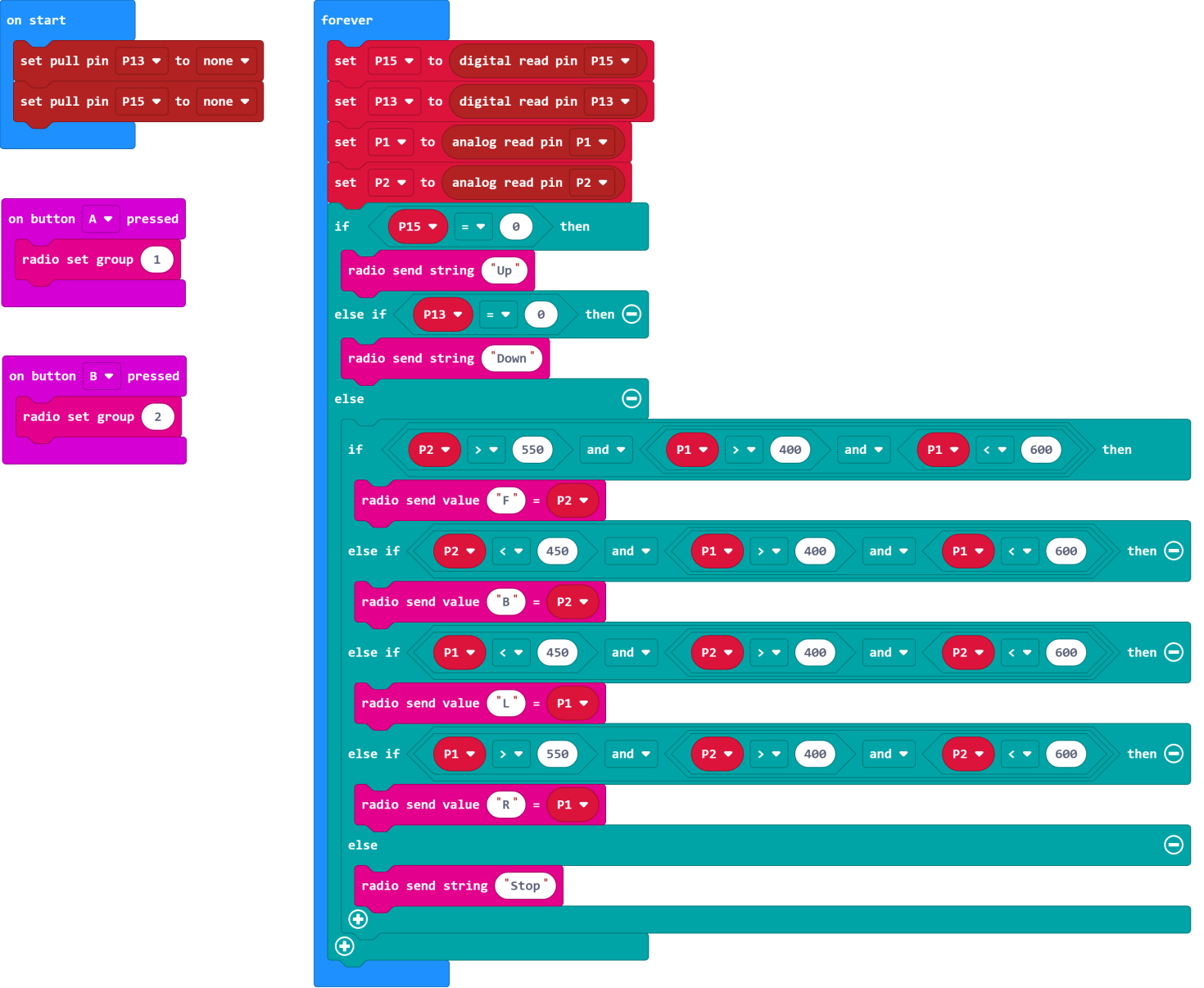 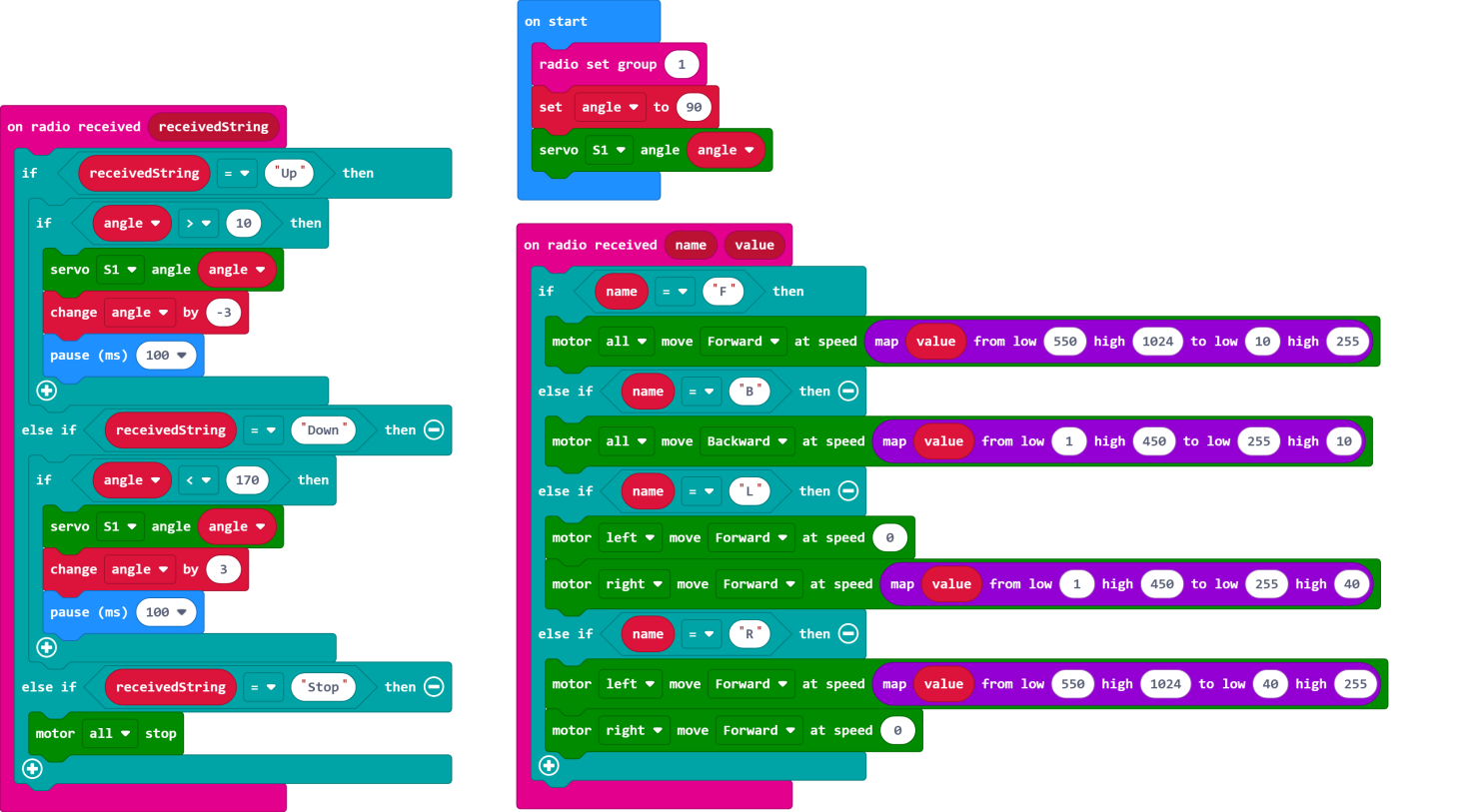 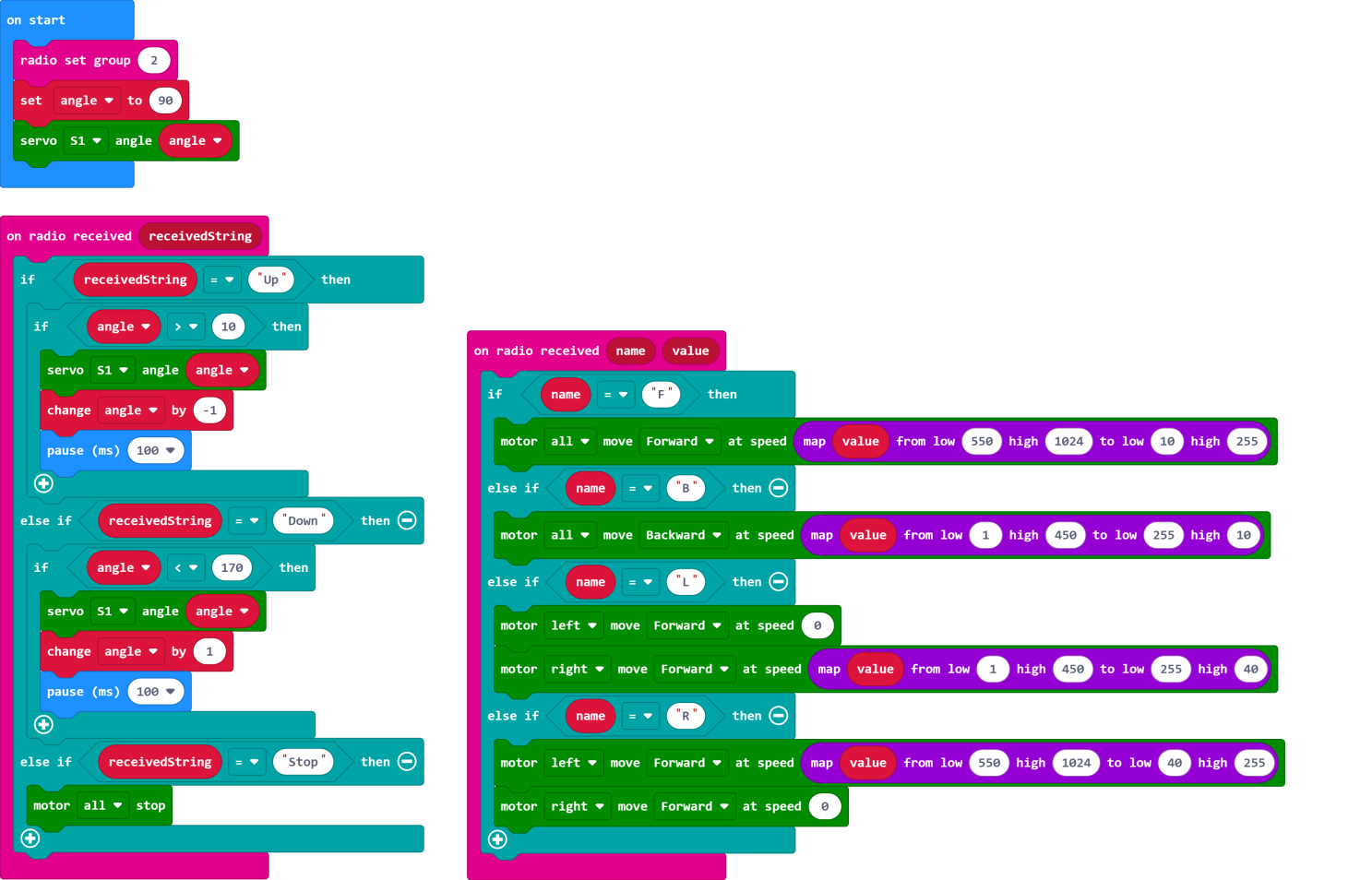 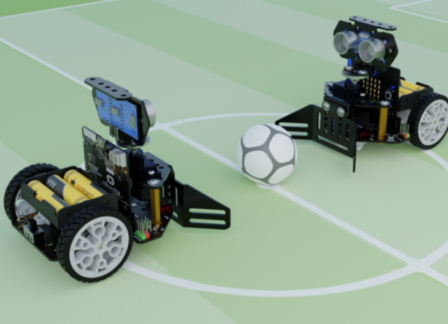 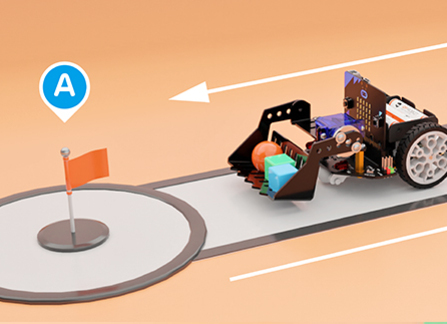 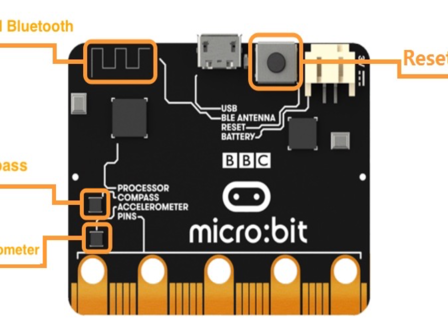