By the end of the lesson, students should be able to:

1.      Understand and use smart grayscale sensors and sound sensors

2.      Complete the project under the guidance of teachers

3.      Transform the project through the application of the learned knowledge 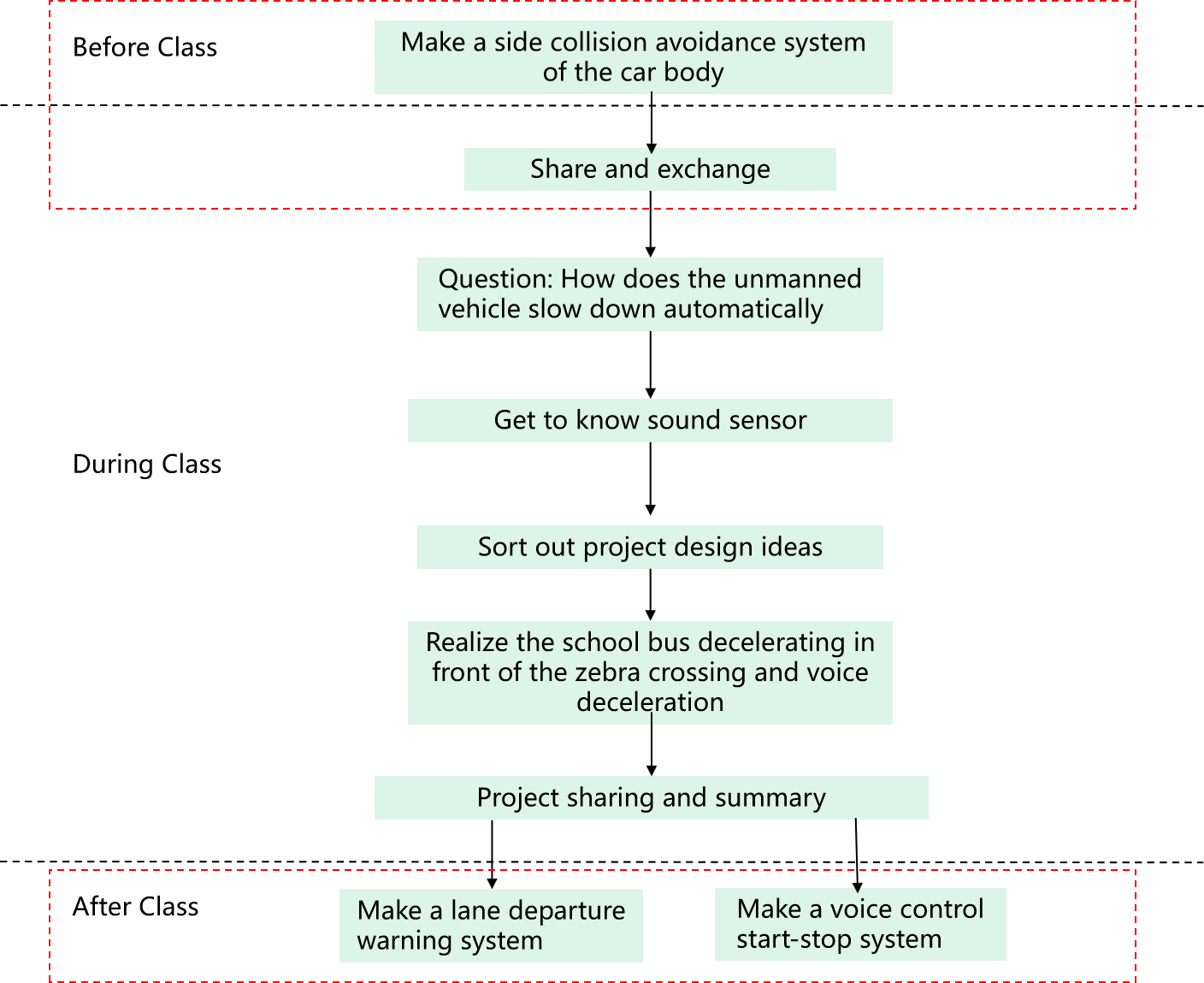 *The parts in the red dotted box are non-essential, and you can implement the process according to the actual teaching schedule.

Preface: This lesson is the second lesson of the unit "School Bus Transformation". We will continue to transform our school buses on the basis of the previous lesson. In this lesson, based on the voice function of the driver-less car, students will use neuron module to build the "ears" of the school bus.

For reference: This section explains the actual phenomenon by connecting with the knowledge and skills learned in the previous chapter, then discovers the driving problems of the project, disassembles the functional requirements and general steps, so as to clarify the project design ideas.

Intro Question: Driver-less cars can strictly abide by the traffic rules. Take advantage of the neuron module to explain how it does that? 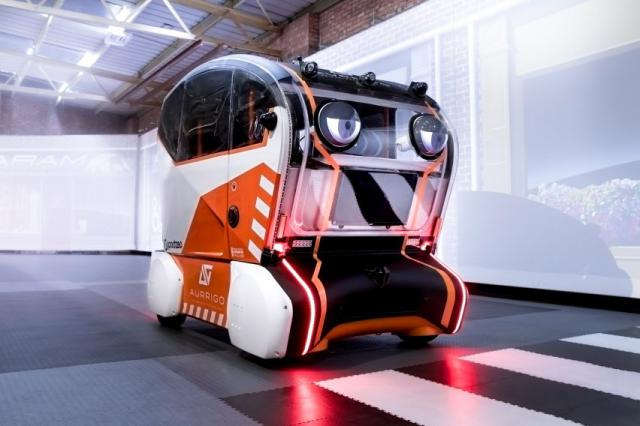 Driving Question: How to use a neuron module to identify zebra crossings on the road and achieve deceleration?

Function 1: Detect the zebra crossing in front of the car;

Function 2: Slow down after successful recognition;

For reference: This session mainly learns project-related knowledge and skills, and helps students to learn and use sound sensors.

For reference: This section will help students sort out design ideas based on the knowledge and

skills of the previous link.

The sound sensor and neuron module can realize the voice recognition function in the previous course project. The detection of zebra crossing (smart gray sensor) and the pedestrian's "slow down" voice (sound sensor) can both make the driver-less vehicle slow down. Then what logic module do you need to use? The answer is the logical module OR.

There is a wireless communication module on the Micro:bit, which can send a wireless signal to warn nearby school buses when there is a situation that needs to slow down. 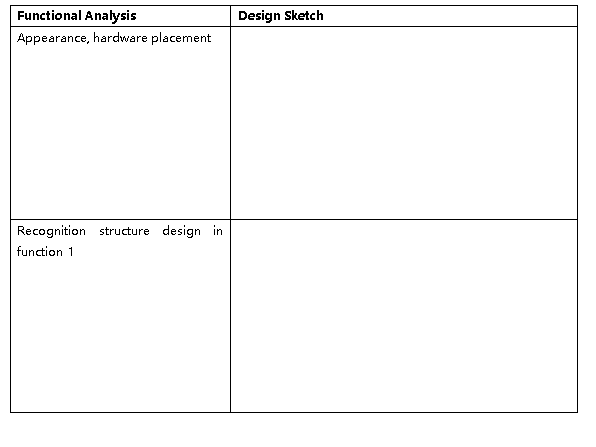 For reference: Since the difficulty of the project procedures in this section, teachers are required to lead students to complete them step by step. 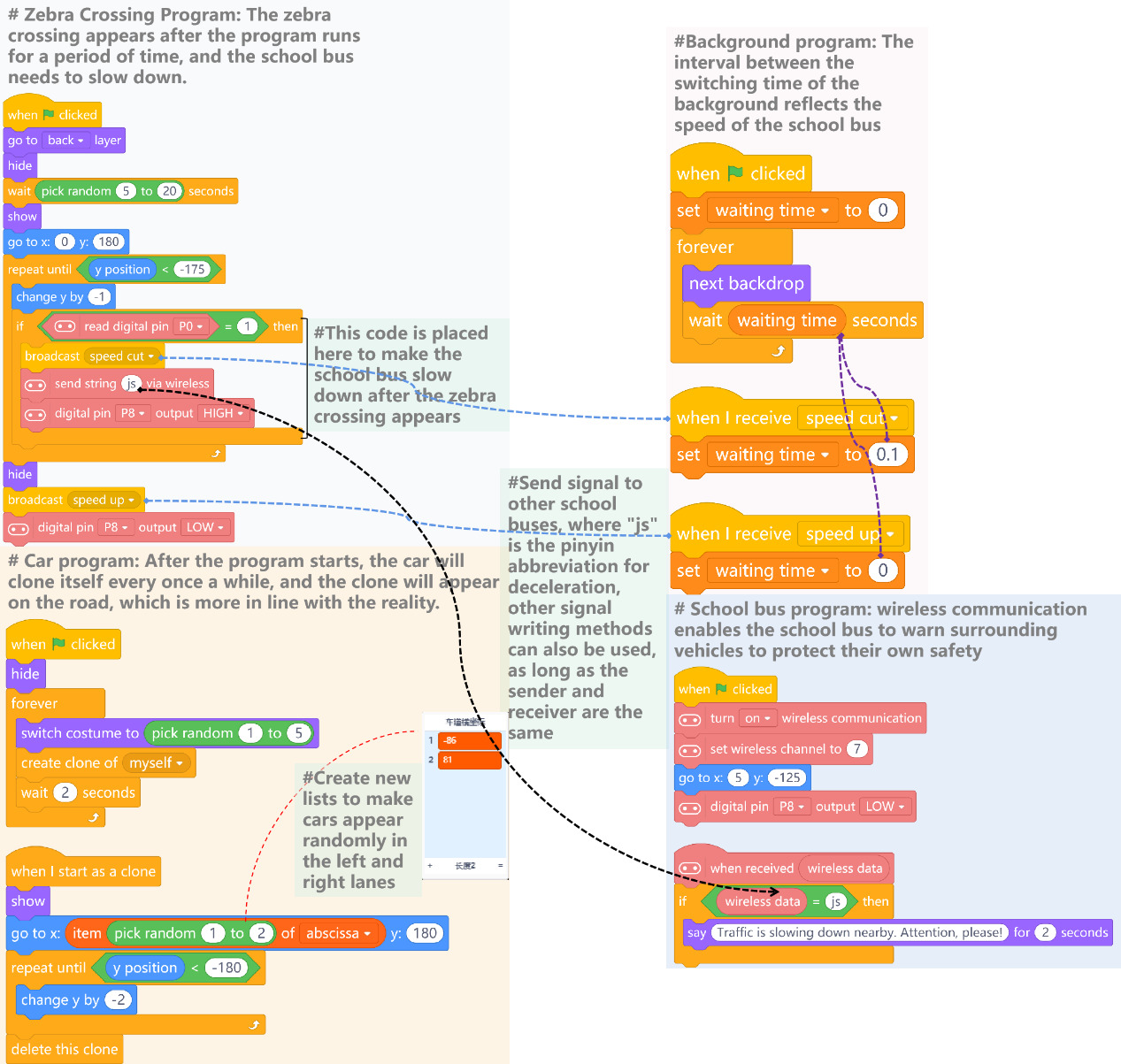 Learning stage: according to the normal speaking speed, stabilize the height and speed to move the smart gray sensor to learn, release the learning button, if the output indicator lights up once, it means the learning is successful.

Adjustment stage: try replicating the operation of the learning stage, and adjust the neuron module according to your needs. 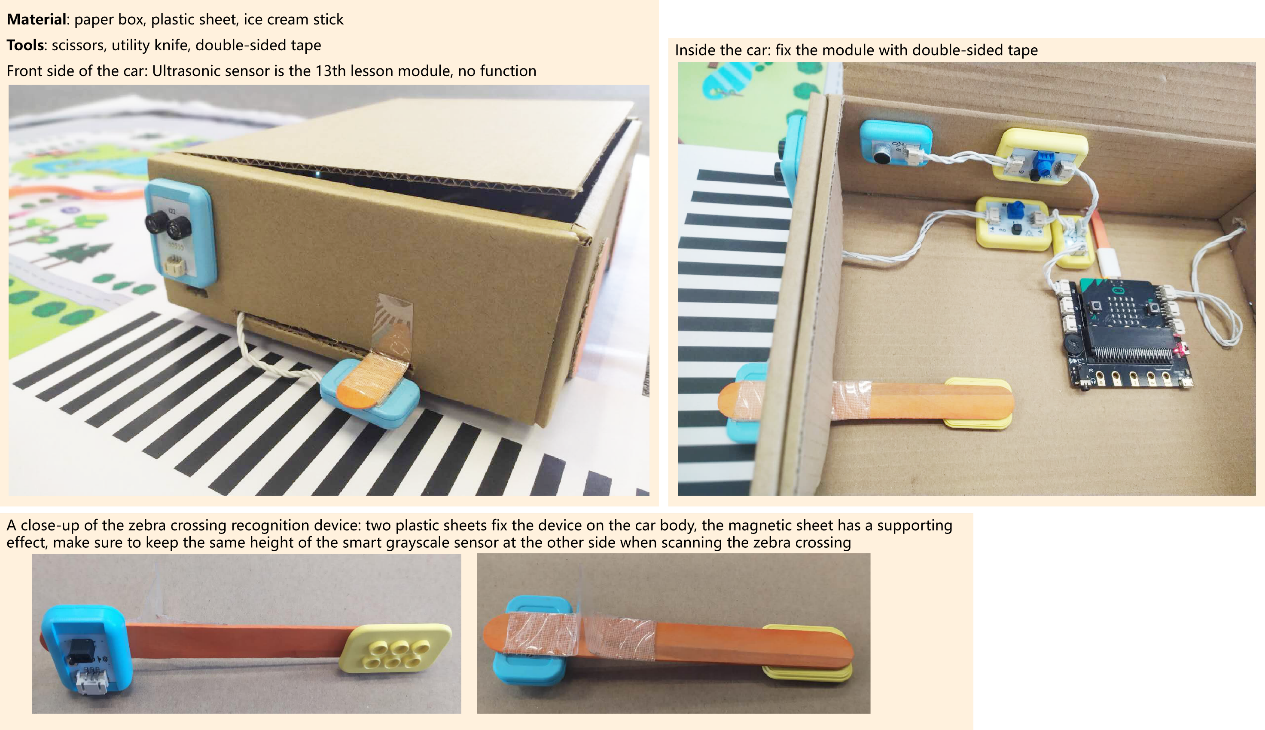 Tips: You can use irregular zebra crossings to set comparison

For reference: This part will ask students to rethink and share their works. You can remind them to complete this part from these aspects: how do you feel after finishing this project? Do you encounter any difficulties in making, and how do you overcome them; What do you think about Artificial Intelligence? Let two students share their work and ideas after a given time.

For reference: In this part, you can summarize the curriculum project by raising questions to let students think and discuss so as to recall the content of this lesson and deepen the understanding of the project.

Question: Can you talk about the working principle of the "mutual humility" of school buses ?

For reference: At the end of this lesson, you can assign homework to students as an extension of the course.

Expansion Project 1: Use the smart grayscale sensor to install a lane departure warning system for your school bus. (The color change when the car deviates from the lane is "black-white-black")

Expansion Project 2: Use sound sensors with your classmates (two sets) to install a voice start-stop system for your school bus.

Driver-less cars are the direction of future automobile development. It is a kind of intelligent vehicle that integrates various top scientific and technological achievements. Judging from the current development status, there are still several technological breakthroughs that need to be made in the following areas.

The creation of driver-less cars depends largely on the progress of sensors.

There are about 86 billion nerve cells in a human brain, of which 70 billion are cerebellar granule cells. Current driver-less cars use lidar to directly perceive road conditions, it is used on analysis and calculation. 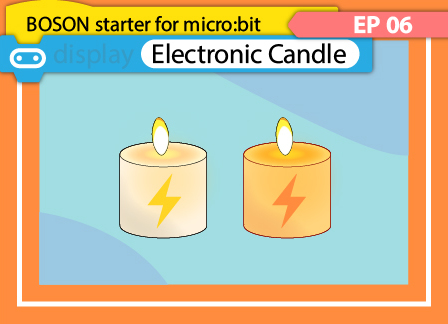 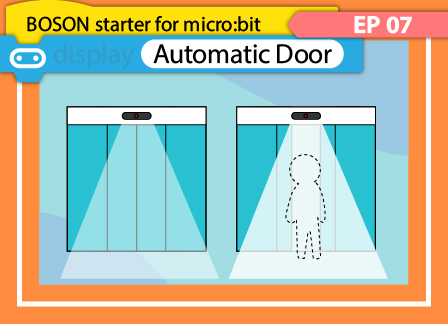 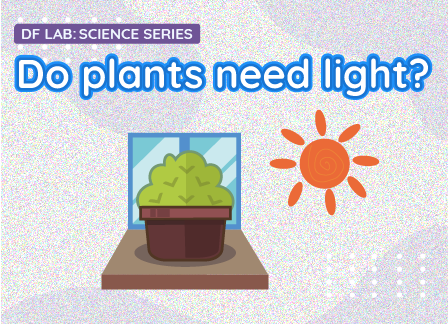 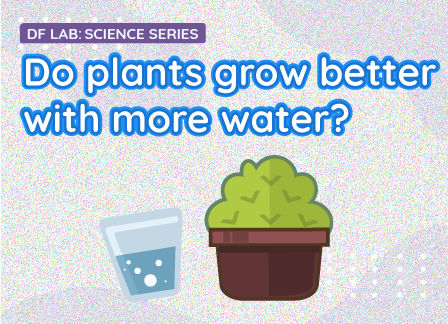