In this section, we introduce a new sensor to simulate a knob-adjustable light to achieve a stepless brightness adjustments. 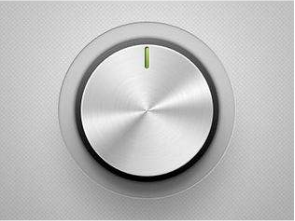 1. What is an analog input sensor?

2. What is an analog signal?

Both digital output and digital input are digital signals. They are either 0 or 1, corresponding to low and high levels, respectively.

In the world of Arduino, there is also analog signals besides digital signals.

output. As for digital output we learnt before, it sends digital signals to the output circuit -- 0 or 1 to control the circuit switch.

Why is an analog signal called so? What exactly does it simulate?

In the process of analog signal transmission, sensors are used to convert various continuous signals in natural world into almost identical electrical signals. For example, the sound of speech is originally vibrations of the vocal cords. Microphone collects them, and converts acoustic signals to electrical signals, whose waveforms are identical. It is only being represented and transmitted in another physical quantity (using electrical signal to simulate the original vibration signals of the sound).

2. What is an analog input sensor?

The following are all analog input sensors: sound sensor, analog angle sensor and light sensor. Any input signals that can be detected are also analog signals.

Compared with digital sensors, there is a larger variety in analog sensors, which can obtain more external information. We can regard all analog input sensors as adjustable resistors. The rotation module that will be used here is one of them. 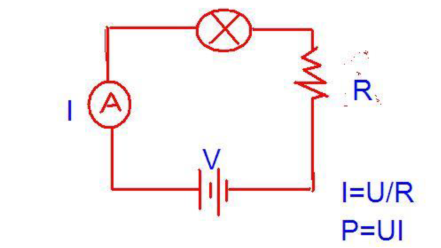 In mathematics, mapping is a functional relationship. It is a “corresponding” relationship between elements of two different sets. 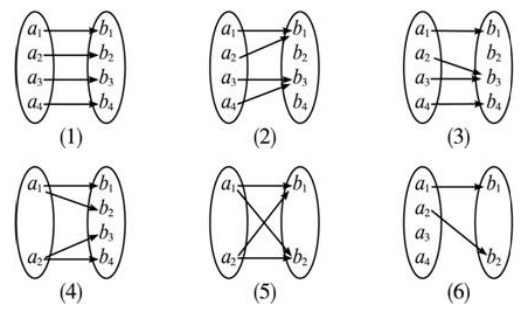 Connect the red LED to Digital Pin 10 and the analog angle potentiometer to analog Pin A0. 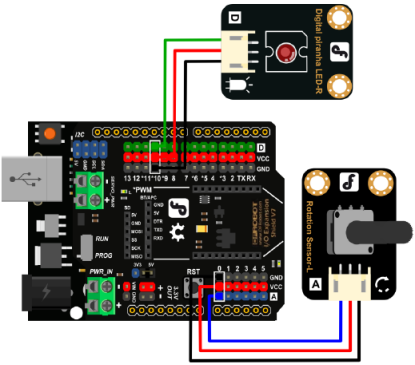 As an analog sensor, the analog angle module is actually an adjustable resistor. Knob rotation can trigger the rotation of the internal potentiometer, thereby changing the resistance value. It corresponds to the strength of the analog input signal of the variable.

Arduino can control the brightness of the LED by reading the strength of analog input signals and converting it by mapping.

The program here is relatively simple. We have introduced the concept of mapping, which is a change to the range. But why the original analog signal range is [0, 1023]? Also, what does range [0, 255] mean?

Now that you have learned how to control the brightness with the knob, what else can the knob control? Use your imagination.